Skip to Content
Home / Uncategorized / Boat of the Week: Built From Volcanic Lava, This Sailing Yacht Was Designed for the Worldҳ Toughest Voyage ֠Robb Report

This summer, Austrian sailor Norbert Sedlacek is embarking on an adventure that no seafarer has ever accomplished—circumnavigating the world alone on a grueling 38,000-mile voyage without outside support. The seven-month challenge includes all five of the world’s oceans and the notorious Northwest Passage. Sedlacek’s doing it on a boat he built himself out of volcanic fiber, with a balsa-wood core.

Setting out in July, Sedlacek expects to encounter storms of hurricane strength, monstrous waves, icebergs and extreme temperatures, not to mention persistent loneliness and exhaustion. Oh, and he’ll only sleep in 15-minute spurts for the seven-month ordeal.

The seasoned sailor remains unphased by the gruesome voyage, confident in the performance and durability of his volcanic-fiber boat, the Open60AAL. Designed by Sedlacek’s company, Innovation Yachts, the volcanic material being used is called Filava. 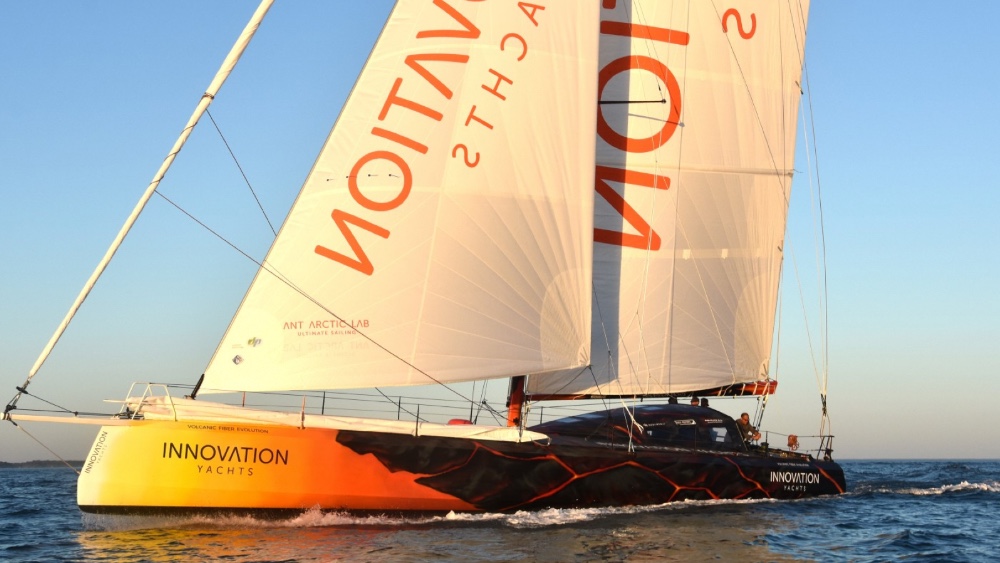 The Open60AAL was designed to withstand 40 million vibrations, or the equivalent of sailing across five oceans.  Courtesy Innovation Yachts

“Filava is an exciting material because it’s an upgrade from carbon fiber,” Sedlacek told Robb Report. “Some of its properties are similar to carbon but it has a higher density, is much cheaper and highly resistant to natural elements like sun damage and humidity.” Filava is a roving—a long and narrow bundle of fiber—made from enhanced volcanic rock filaments formed via a batch melt, which hot lava is then added to and vitrified by cooling. It is manufactured in sheets like fiberglass.

The Open60AAL will also be lighter than a similar-sized carbon-fiber sailing vessel. The 60-footer, which has been in production since 2016, is stable, light and fast enough to sail through the Northwest Passage, even with little wind.

Sedlacek is no novice to open-ocean sailing. He completed his first sail around the world in 1998, followed by a circumnavigation of Antarctica in 2000. He then sailed the famed Vendée Globe. 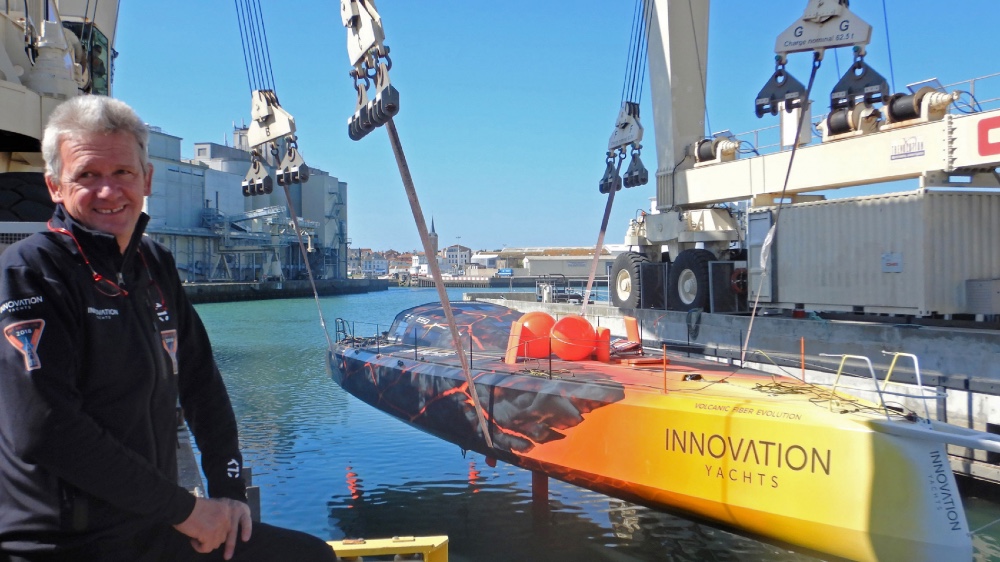 Norbert Sedlacek at the launch of the Open60AAL, a customized boat built for his solo, 38,000-mile voyage.  Courtesy Innovation Yachts

This time he’ll be sailing unsupported, but his confidence in the Open60 is comes down to mathematical precision. “We calculated the ship has to withstand around 40 million vibrations in the seven months at sea. That means we had to identify weaknesses before they lead to defects,” says Sedlacek.

Innovation Yachts built its first prototype in 2009. “My son sailed two Atlantic records on the prototype,” says Sedlacek. “We used this as proof of principle for the boat’s construction and systems and then built the Open60 off the back of that data.”

The build quality is equally impressive because the Open60 is 100-percent recyclable. That’s a far cry from traditional fiberglass-composite boats, which are not recyclable and end up in landfills. The volcanic rock is processed into fibers. These fibers are converted into Filava mats which are then used to form the shape of the boat. At the end of the boat’s lifecycle, it’s shredded and converted into industrial panels to manufacture products like shower trays, for example. “The material offers a completely new lease of life,” says Sedlacek. 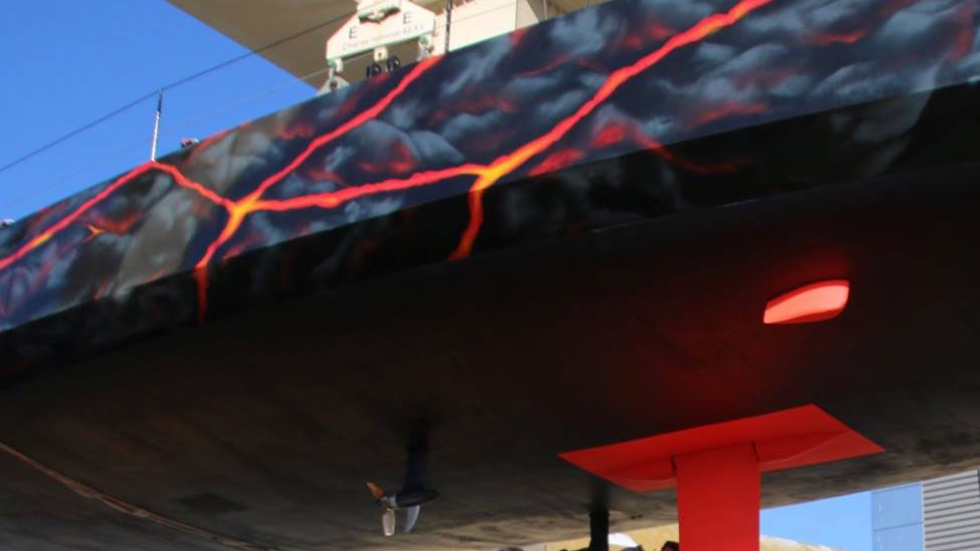 The Open60AAL is also fully electric, with two Oceanvolt sail-drive electric engines acting as a hydro generator while under sail. Energy is also generated by solar panels, so the boat will be self-sufficient.

The Open60AAL may be the only boat on the water built from volcanic fiber, but there are others on the way. Amer Yachts hopes to build the first superyacht hull made from Filava. According to Barbara Amerio, CEO and Sustainability Director at Amer Yachts, Filava offers both recyclability and manageability. “Filava is so much easier to use and has a lower environmental impact than fiberglass,” Amerio told Robb Report. She hopes it will set a new standard for sustainable composite manufacturing in boat building worldwide.

If Sedlacek completes his trip, Filava will have proven itself as the new sustainable material that survived the world’s toughest voyage.

How to Calculate Your FERS Retirement